Buy now, pay now: the importance of budgeting for gifts

How much do you think the average Aussie spends on gifts each month? $20, $50 or 100? (hint: we’re a generous bunch). Today we’ll look at why it’s important to budget for these expenses correctly, rather than succumbing to ‘buy now, pay later’ services.

Did you know Australians spend nearly $20 billion a year on gifts?

That’s about $1,200 each per year, or $100 a month, according to a new research report by the Financial Planning Association of Australia (FPA).

The importance of budgeting for gifts

Ok, so here’s where this feel-good story starts to get a tad concerning: three in four Australians (73%) do not budget for gifts at all.

Now, with the average gift costing between $66 and $137 (depending on the occasion), that’s enough for some households to turn to ‘buy now, pay later’ services.

And make no mistake: these ‘buy now, pay later’ services are booming.

In fact, in the 12 months to January 2019, 1.59 million Australians used one of the latest ‘buy-now-pay-later’ digital payment methods, with a whopping 40.6% of its customers being Millennials.

That’s right – Millennials, who are not only by far the most generous gift-givers, but are also seeking to enter the mortgage market for the first time are utilising these services more than any other generation.

So is it worth the hype?

There is so much speculation around Afterpay in the market, it’s interesting to note that two of the most influential investment banks have vastly opposing thoughts on this little Aussie start-up.

In October, UBS suggested Afterpay shares were worth $17.25 a share, while Morgan Stanley believes the value lies around the $44 mark. That’s a huge difference and hints at the volatility of buy now, pay later companies .

Currently unregulated and able to set it’s own playing field, these companies may be in for a rude shock in the long run, along with their customers.

So what’s the big deal?

According to recent media reports, lenders are increasingly trawling through bank statements for evidence of outstanding ‘buy now, pay later’ accounts when prospective borrowers apply for a loan.

In one incident, a 21-year-old NSW woman said a couple of hundred dollars worth of Zip Pay purchases, all of which had been paid off, almost prevented her from getting a bank loan to buy her first car.

“I honestly never thought it would impact me being able to get a loan. I am now petrified of using it at all, as I really want a house,” she said.

In another incident, a big 4 bank knocked back a 26-year-old Perth woman’s mortgage application after discovering she had an outstanding Afterpay balance.

These are just two examples of the importance of making sure you factor gifts into your monthly budget to ensure you aren’t setting off a lender’s warning bell by using ‘buy now, pay later’ services.

Need help getting your accounts in order?

If you’ve used a ‘buy now, pay later’ service to buy a gift for a friend, family member or even yourself, there are steps you can take to help minimise the impact it might have on your next loan application.

Your most obvious course of action is to pay it off as soon as you can, close your account and avoid using the service again in the future.

And look, let’s be honest, no one likes a Scrooge, so your next step would be to ensure you’re including an allocated (and realistic) amount for gifts in your monthly household budget moving forward. You also need to disclose this to your mortgage broker down the track.

If you’d like to know more, or want a hand consolidating your debts, then get in touch – we’d love to help out.

We have the solution to help you get back on track.

Disclaimer: The content of this article is general in nature and is presented for informative purposes. It is not intended to constitute financial advice, whether general or personal nor is it intended to imply any recommendation or opinion about a financial product. It does not take into consideration your personal situation and may not be relevant to circumstances. Before taking any action, consider your own particular circumstances and seek professional advice. This content is protected by copyright laws and various other intellectual property laws. It is not to be modified, reproduced or republished without prior written consent. 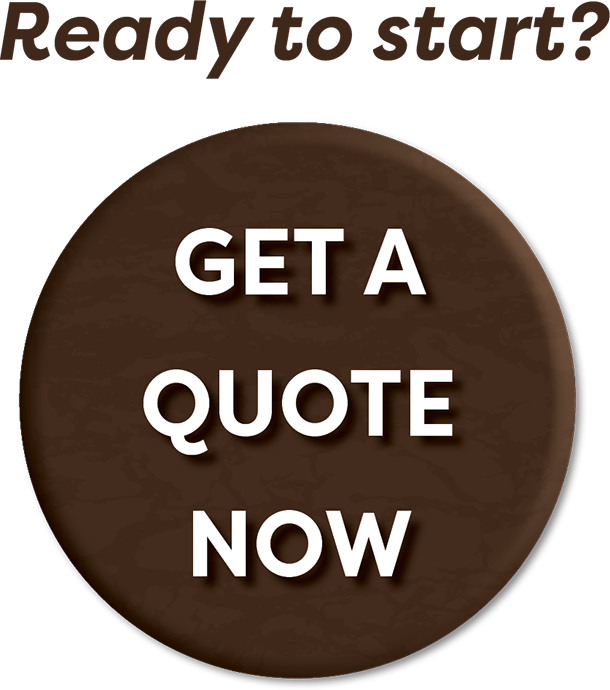